The IBER team mapped donor colonies of the Romanian hamster instead of the hot weather and harsh conditions in July 2022. During the research holes were found and some individuals were captured. The hamsters were measured and photographed, their gender and age were identified and they were released back in the nature. After the designation of the colonies from which individuals have to be taken, we will implement the activities for capturing and breeding them in 2023.

One of the activities of the project Life for Falcons is mapping of the distribution of the Romanian hamster (Mesocricetus newtoni) in Bulgaria. The goal is to designate certain donor colonies, from which to be captured individuals for the breeding program. Born in captivity animals will be released in the Natura 2000 protected areas, which will improve the conservation status of the species.

The Romanian hamster is included in the Red book of Bulgaria as “vulnerable” and it is an extremely rare species – endemic for the European union. It is found only in Northern Bulgaria and Southeastern Romania. For the last 10 years there is information for only 6–7 individuals captured in Bulgaria. Now the findings, mapped by the IBER project team increase the scientific knowledge and widen the opportunities for the conservation of this species. 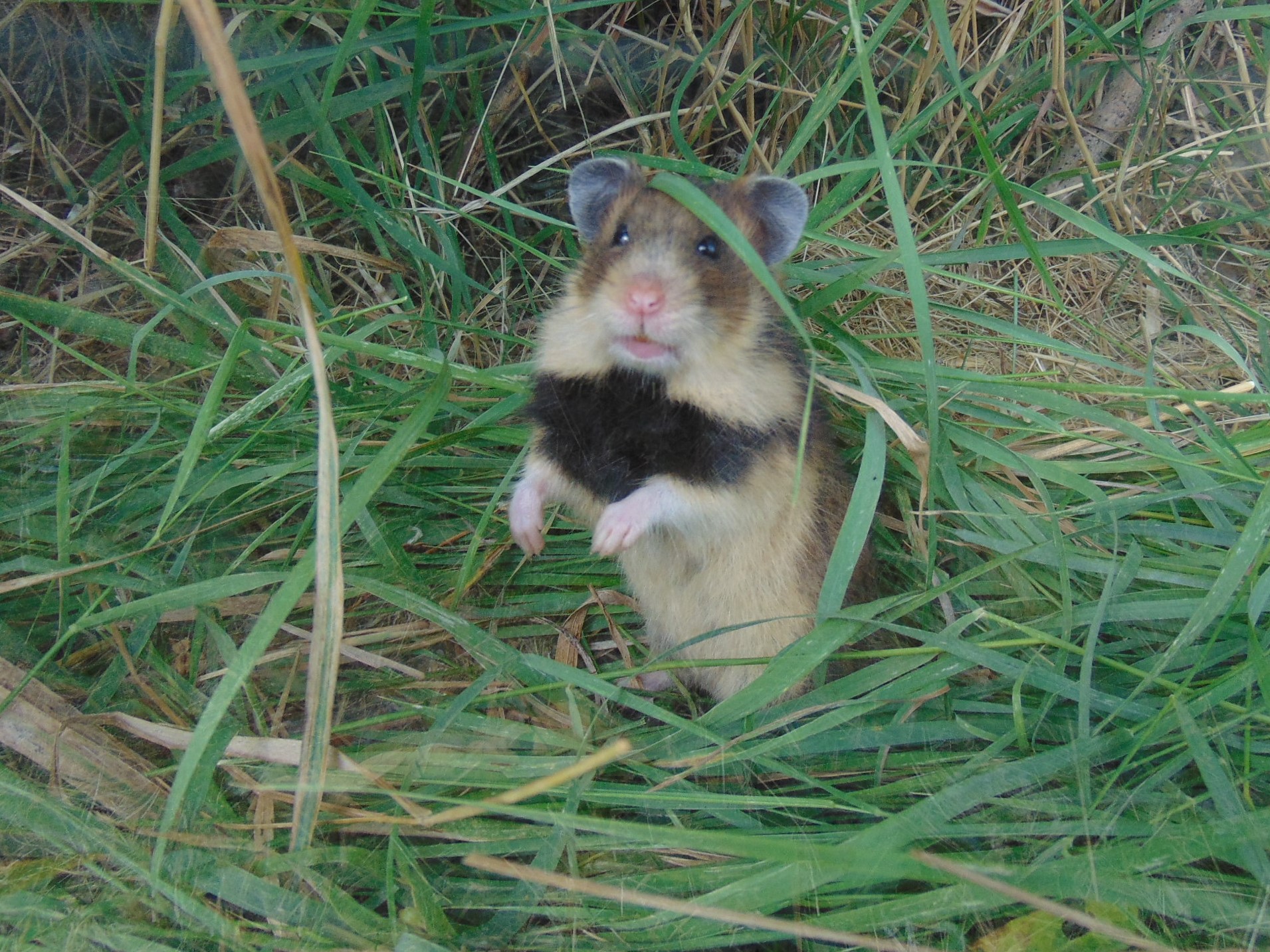 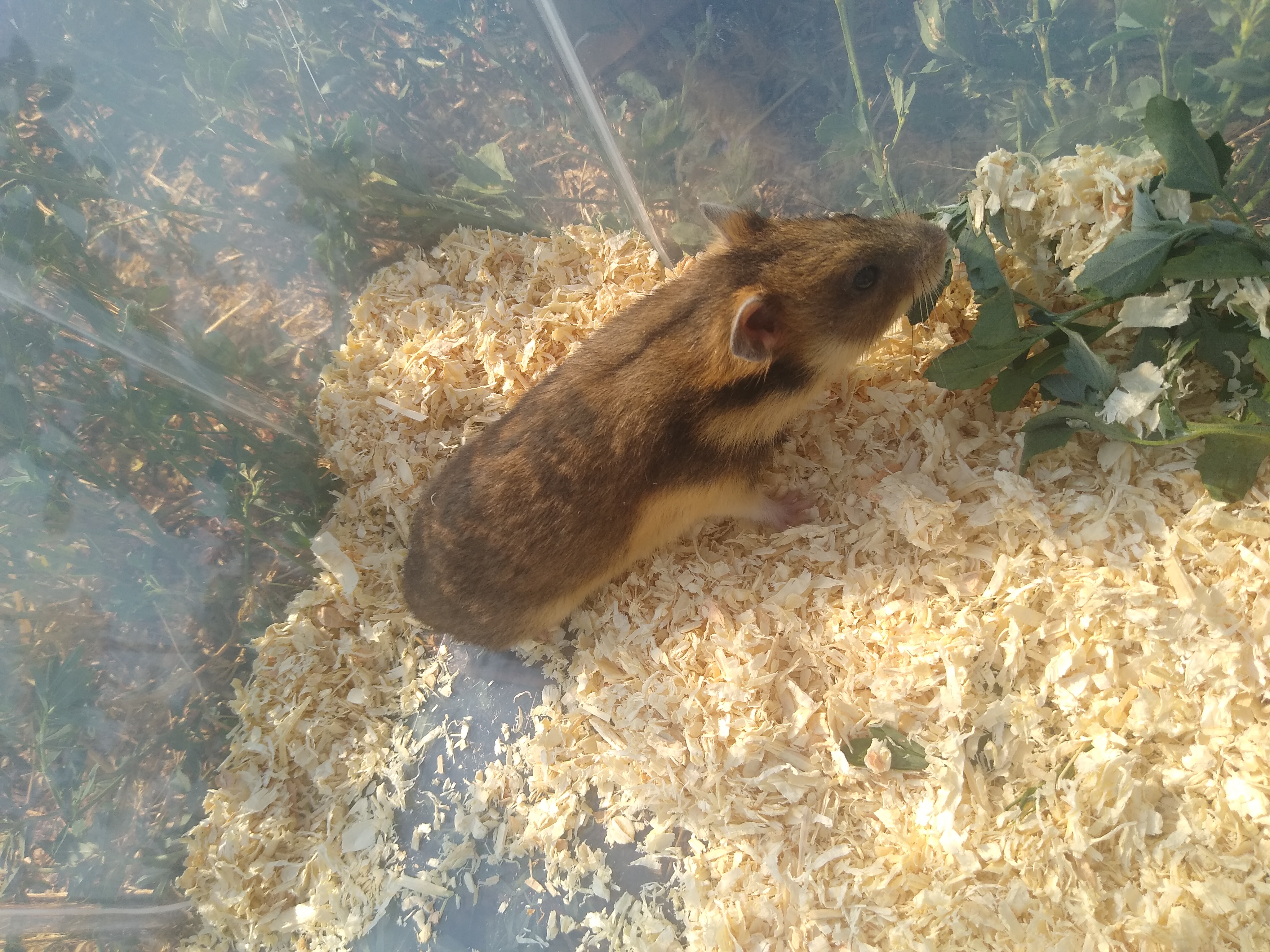 The hamster typically lives in the agricultural lands and applying the eco-friendly agro-practicеs is crucial for its survival, such as: prohibition of rodenticides; planting of permanent crops, such as lucerne; small parcels of diverse blocks of crops (wheats, sunflowers, corn) bordering landmarks.

You can send information about the Romanian hamster in Bulgaria to bgsouslik@gmail.com (dr. Yordan Koshev) and maria.n.kachamakova@gmail.com (dr. Maria Kachakamkova)