From the middle of May, the project team resumed the activities related to the monitoring of the Saker Falcons in the protected areas included in the LIFE for Falcons project, dedicated to the conservation of this critically endangered falcon species. The field visits, carried out between May and July by both Romanian and Bulgarian experts, aimed to assess the reproductive success of the pairs identified at the previous monitoring session.

The results from the recent monitoring actions of the SOR experts show that this year in Southern Romania there were 5 breeding pairs of Saker Falcons, 4 of which had fledglings. For reasons unknown, the 5th pair decided to change its breeding location from the nest occupied at the time of the spring visit, and it still remains to be confirmed whether they failed breeding at the new location too. In Bulgaria 2 breeding territories occupied by pairs were recorded by the teams of BSPB and Green Balkans. It needs to be stated though, that, according to the field evaluation, the number of pairs is well below the capacity of the region. 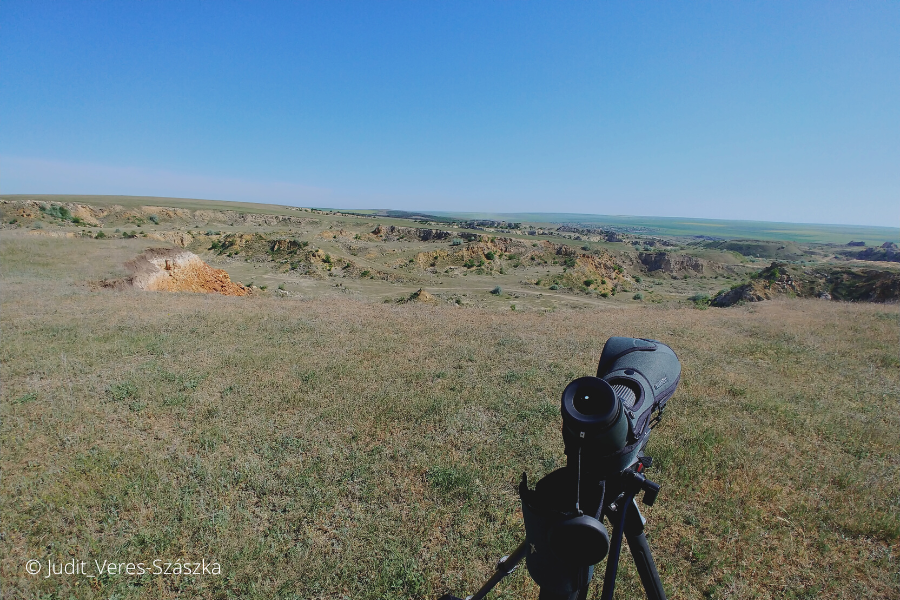 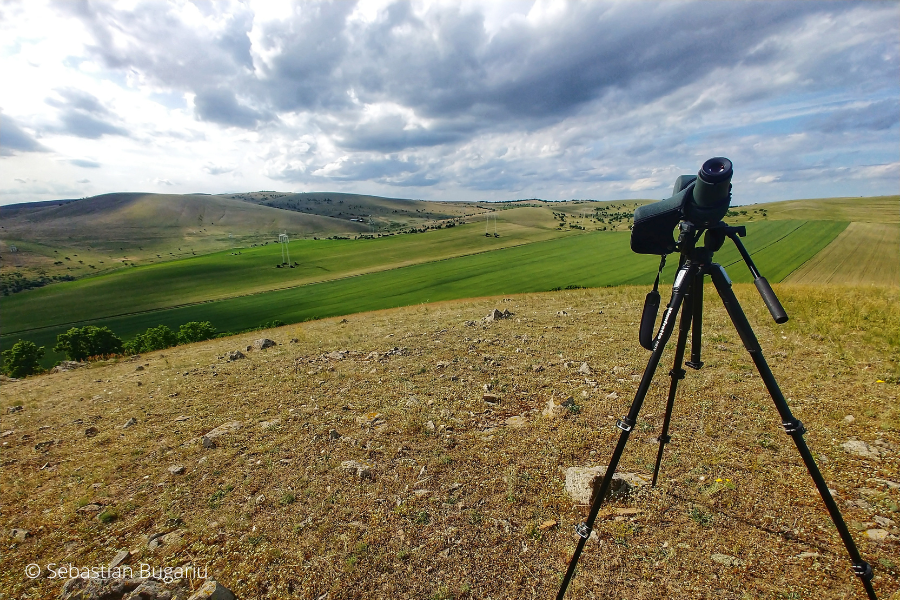 The four Saker Falcon pairs in Southern Romania fledged a total of 13 chicks while in Bulgaria one pair bred successfully and fledged one chick. For the young falcons the first year of life is very sensitive period, during which they experience high mortality rates. Thus, the number of chicks, though promising, doesn’t assure the stability of the species in the region.

At any age, the Saker Falcons are severely affected by electrocution, but for the recently fledged chicks, access to food as well as their hunting capacity can be just as much problematic. Lacking experience, the young birds can rapidly become exhausted. Poisoning, both direct and indirect due to the accumulation of pesticides in their bodies is a serious threat too, as well as poaching.

Taking advantage of the higher number of birds in general, due both to the fledglings of this year, and the start of the autumn migration, in the upcoming months the project team in Romania will get to a new phase, that of the verification of the medium-voltage power lines, in order to identify the most hazardous ones and to ensure their insulation with the support of the electrical power companies.

The LIFE for Falcons project, started in October last year, operates in 28 Special Protection Areas (SPAs) in Bulgaria and Southern Romania, and is dedicated to the restoration of the Saker Falcon population in this part of Europe, following a complex set of conservation measures.

In the past, the Saker Falcon was a common species in the area, but it registered a severe decline in the middle of the 20th century. As the Saker has no natural predators, this state resulted from the combined effect of multiple factors, all of them being of anthropic nature, as the biology of the species as well as its specific needs regarding its habitat come in contradiction with our way of land exploitation. In addition to this the species was affected by the devastating effects of poaching. The project aims to tackle the threats for the species and secure the recovery of the population.